Cavs: Whether Cedi Osman is extended or not, John Beilein must stay the course with him 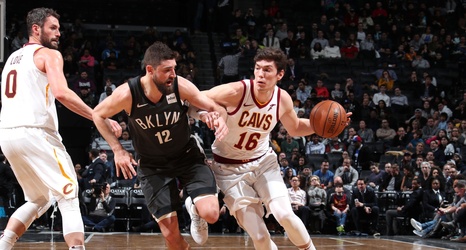 The Cleveland Cavaliers got a pretty solid year from young wing Cedi Osman in his first season as a full-time starter in 2018-19, which was his second year in the NBA.

Osman was also thrust into being one of the team’s primary scoring options offensively as was then-rookie guard Collin Sexton, and with Cleveland star big Kevin Love only being active in 22 games, mostly due to reported toe surgery, Osman was relied upon often to create offense for himself and teammates.

It was an encouraging season from Osman, as he had 13.