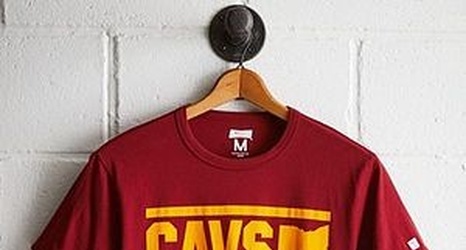 The Cleveland Cavaliers appear to have their roster now set, at least for the moment, heading into the 2019-20 season.

With rookie wing Dylan Windler, who was set to be Cedi Osman‘s backup at small forward, reportedly still likely to miss some of the start of the regular season due to a stress reaction in his left leg, though, and no really other natural small forwards on the Cleveland roster, the newest pickup for Cleveland is a logical one.

The roster count for the Cavaliers is now at 14 players, as the team claimed small forward Alfonzo McKinnie off waivers on Monday, as was first reported by Shams Charania of The Athletic and Stadium.