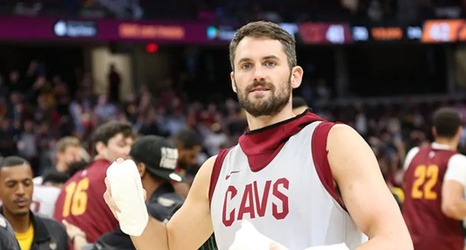 The Wine & Gold Scrimmage has gone through several permutations over the years – from being quasi-competitive to being a full-fledged exhibition. Tuesday’s event was more of the latter.

The Cavaliers had their first preseason contest of the year the previous evening, blowing out San Lorenzo in the second half behind a pair of strong performances by two of Cleveland’s top Draft picks – Darius Garland and Kevin Porter Jr.

Both greenhorns looked good again on Tuesday night, but there wasn’t much resistance. They’ll face the real competition on Friday night, when the Cavs travel to Detroit for a matchup with the Pistons.