Cavs: NBA, NBPA reportedly in conversations about Dec. 22 start to next season 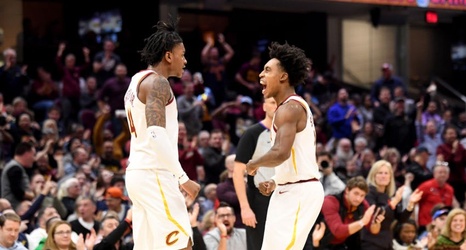 We could see the Cleveland Cavaliers back before 2021.

The Cleveland Cavaliers have not appeared in game action since March 10, in which they had a narrow loss to the Chicago Bulls. Shortly thereafter, the 2019-20 NBA season’s novel coronavirus-induced hiatus went into effect, and later on, the season would ultimately end for Cleveland with them not being a team chosen to participate in the Orlando restart.

That was a tough bit of luck for Cleveland, albeit due to COVID-19 exposure concerns, one could fully understand where the league was coming from.