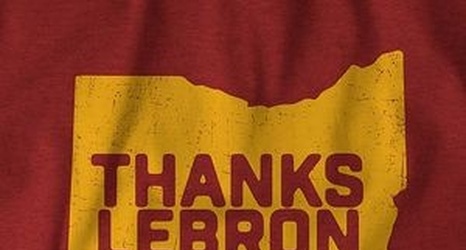 I’ve been a big fan of Cleveland Cavaliers reserve big Larry Nance Jr.’s play ever since he was traded here by the Los Angeles Lakers right near the 2018 deadline.

He’s clearly done a quality job of growing his game, and one could see that from Nance hitting 37.1% of his three-point shots to begin the 2019-20 season. Nance has shown he can be a really solid secondary playmaker, too.

He had 3.2 assists per game in 2018-19, and he’s continued to show that he can make timely deliveries to cutters when it’s been feasible this season.