Cavs’ Kevin Porter Jr. is ‘fine,’ tweets thanks for support 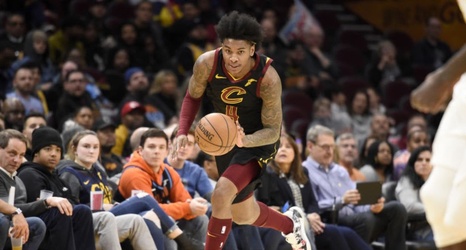 Kevin Porter Jr. is one of the most promising young players on the Cleveland Cavaliers, and that’s evident. In his rookie campaign, he had 10.0 points, 3.2 rebounds, 2.2 assists and 0.9 steals per game, and looking onward, his role should steadily increase.

Next season, realistically as a key bench scorer and playmaker, he truly should take the next step.

It was just very concerning for his well-being to have seen him post on Instagram on Friday something that couldn’t have been taken lightly.