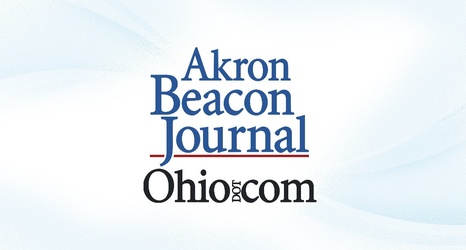 J.R. Smith began traveling with the team on this three-city trip after undergoing surgery to repair a fractured right thumb in late December. Smith participated in shootaroud in Boston Wednesday and Cavs coach Tryronn Lue said he hopes to have Smith back playing in 10 days to two weeks.

"I’m not sure. They’ve been saying two weeks for two weeks," Lue said of the target date berfore Friday night's game at Atlanta. "But I don’t know. Hopefully the next 10 days to two weeks he’ll be back. They’re saying he’s been looking better and better every day, he had a good workout yesterday, so hopefully we get him back soon.