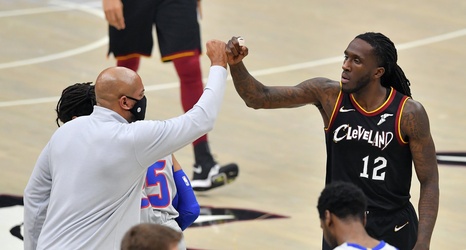 The 2021 NBA Draft is approaching on July 29, and then, the Cleveland Cavaliers should be poised to land a big-time prospect, such as Jalen Green or Evan Mobley. Those are the two players that Cleveland could seemingly have the highest likelihood of taking for now.

The Cavaliers are one of four clubs that have reportedly explored what it might take to trade up to the #1 spot in the draft though, as KJG’s John Suchan hit on, and of which the Detroit Pistons have.