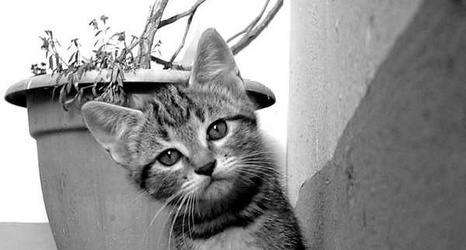 The Cleveland Cavaliers are virtual locks for an NBA draft lottery pick. With a 19-46 record that ranks last in the Eastern Conference, the Cavs certainly have their eyes on the future—and they appear to be trained on a few prospects in particular.

According to Cleveland.com's Chris Fedor, the Cavs have already identified a few players who could head to Ohio via the 2019 draft:

"Israeli swingman Deni Avdija is on the radar. The Cavs have done extensive work on him. Director of scouting Brandon Weems saw Avdija in person earlier this season.