By the Numbers: Dante Exum 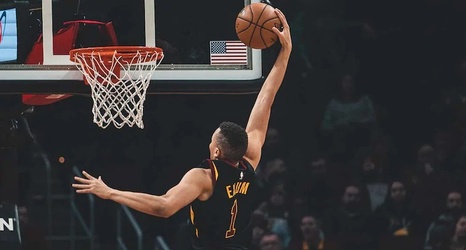 This week on Cavs.com, we look at one of the Cavs' young and talented members of the back court- Dante Exum

A 2014 first-round pick by the Utah Jazz, Exum was traded to Cleveland on Christmas Eve in a deal that sent Jordan Clarkson to Utah.

Here are some of the Australian's numbers from his time in the NBA and while wearing the Wine & Gold...