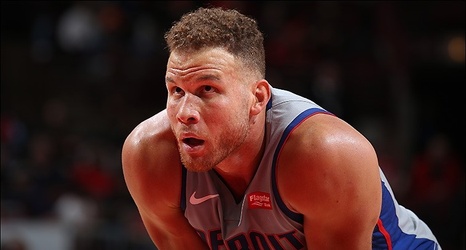 The Cavaliers played easily their best quarter of the season on Friday night. Unfortunately, it takes three more to beat the NBA’s hottest squad.

John Beilein’s young squad used a monster third period to bounce back from a 22-point deficit, cutting Milwaukee’s lead to just three in the fourth quarter. But Cleveland couldn’t quite close the deal, as the scorching Bucks ran off their 10th straight victory – 119-100 – improving to 16-3 on the season.

In that productive third quarter, the Cavaliers drilled 10 three-pointers – shooting 62 percent from the floor and 67 percent from beyond the arc, handing out 10 assists without committing a single turnover.