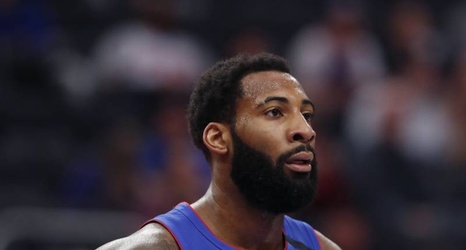 Newly acquired Cleveland Cavaliers big man Andre Drummond could become a free agent this coming offseason depending on whether he chooses to execute his $28.75 million player option for the 2020-21 campaign, but the team reportedly has not yet discussed the specifics of a potential long-term deal.

Eric Woodyard of ESPN.com reported the news, noting general manager Koby Altman reached out to Drummond but has not yet delved into the details of a contract yet.

Cleveland acquired Drummond from the Detroit Pistons on Thursday in exchange for guard Brandon Knight, forward John Henson and whichever one of the 2023 second-round picks between its own and the Golden State Warriors' is worse.