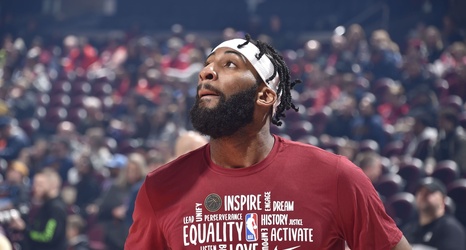 The Cleveland Cavaliers came into Sunday’s game well-rested, as they hadn’t played since Wednesday.

During that time, though, they surprised everyone when they reportedly acquired center Andre Drummond from the Detroit Pistons via trade, of which you can view the full reported details here.

Unfortunately, their performance on Sunday was, well, not the outcome they wanted. Cleveland had their biggest home loss in franchise history to the LA Clippers 133-92.

That was h/t according to Joe Vardon of The Athletic, for reference. and this marks 12 straight home losses at Rocket Mortgage FieldHouse.