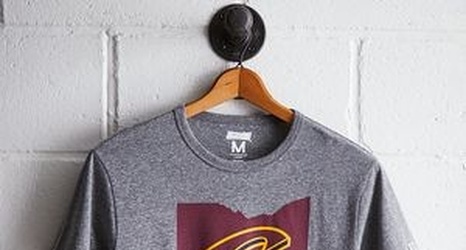 The 2019-20 season is starting to get away from the Cleveland Cavaliers. Cleveland’s record is just 5-15, and the Cavs have lost 10 of their last 11 games, and in that stretch, the Cavs have an average point-differential of -15.0 points, as NBA.com demonstrates.

As a die-hard fan of the Cleveland Browns, as well as the Cavs still of course, it’s only natural to take a look at some prospects that the Wine and Gold could potentially target in the 2020 NBA Draft.

As Cavaliers fans are aware of at this point, Cleveland has five players that have expiring contracts set to be up after this season.