3 Instant Reactions After Donovan Mitchell Traded from Jazz to Cavaliers 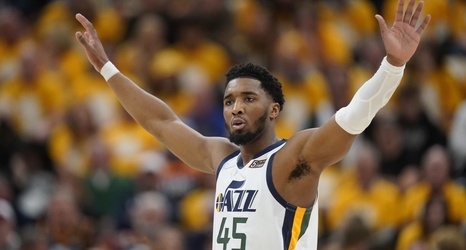 The Cleveland Cavaliers broke the internet Thursday by acquiring star guard Donovan Mitchell in a blockbuster deal with the Utah Jazz, leaving the New York Knicks out in the cold.

Sexton, who received a qualifying offer from the Cavaliers for 2022-23, agreed to a sign-and-trade to join the Jazz, Wojnarowski added.

Now, a Cavaliers team that finished eighth in the Eastern Conference last year with a 44-38 record and reached the NBA's play-in tournament, is primed to lock in a playoff spot this year.