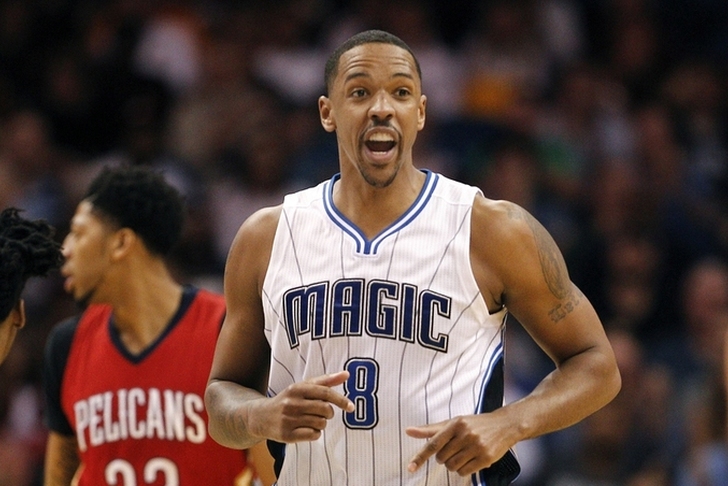 The Cleveland Cavs' bolstered their roster heading towards the playoffs with the acquisition of Channing Frye on NBA Trade Deadline day this past Thursday, and Cavs fans got their first glimpse of Frye in uniform Monday night against the Detroit Pistons.

Frye checked in during the second quarter of the team's home game against the Pistons, despite not having practiced with the team nor even participating in a team walkthrough.

According to Jason Lloyd of the Akron Beacon Journal, Frye wasn't worried about getting into an offensive rhythm with his new team with no preparation. He was more worried about the defensive side of things.

His worries proved on point, as Frye picked up two fouls within two minutes -- coming off overaggressive while attempting to acclimate to the Cavs' defensive rotations.

More news on Frye's debut with the Cavs inside Chat Sports' iPhone and Android apps!