Cavs vs. Celtics Game 4 Preview & Prediction: Will Cleveland Even The Series? 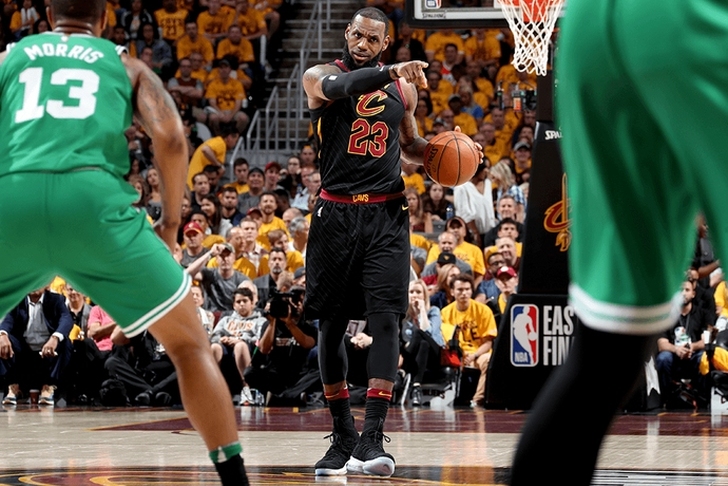 The Cleveland Cavaliers blew out the Boston Celtics in Game 3 of the Eastern Conference Finals to get back into the series on Saturday night, and now comes the ever-pivotal Game 4. Can Cleveland continue the momentum and even the series, or will the Celtics regain control and take a 3-1 series lead back to Boston?

What they're saying about the Boston Celtics:
Are the Celtics’ struggles on the road this postseason uncommon? (Boston.com)
Celtics disappointed with Game 3, vow better play in Game 4 (ESPN)
Watch: Jaylen, Jayson & Terry talk what went wrong in Game 3 (Celtics Life)

Key to the game:
Will Cleveland show up on defense?

Most of the takeaways after Game 3 centered around LeBron finally getting some help from his teammates, but the biggest reason why they won that game was their defense - a defense that was largely non-existent during Games 1 and 2 in Boston. Cleveland was switching all pick-and-rolls and making crisp rotations, something they've been very lackadaisical with often during the postseason.

Prediction: Cavs win 110-97
Cleveland's role players stepped up in Game 3 while Boston's had their worst performances of the series. Why? Role players traditionally play better at home than they do on the road and I expect that to continue for the Cavs - especially considering the Celtics are just 1-5 on the road this postseason.