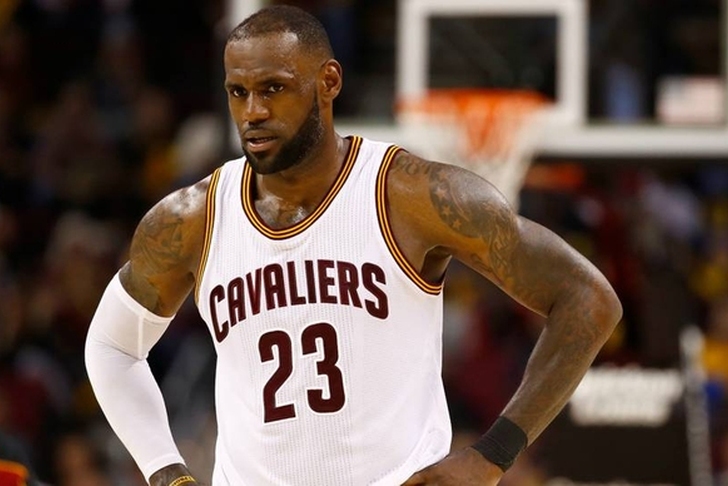 There has been plenty of speculation about LeBron James' future with the Cleveland Cavaliers when his contract expires after the upcoming season, and ESPN's Chris Haynes reports there's a "serious possibility" that he leaves as a free agent.

"There is a serious possibility of people saying that 'I can't believe LeBron left again'" -@ChrisBHaynes on LeBron maybe leaving Cleveland pic.twitter.com/XzNYZAVJf3

LeBron still does not get along with Cavs owner Dan Gilbert and reportedly isn't happy with the upheaval in the front office (Cleveland still doesn't have a general manager). He also feels "liberated to leave" the franchise after winning a championship two seasons ago.

Several teams already plan to make a run at James when he becomes a free agent, namely the Los Angeles Lakers and Los Angeles Clippers. James already owns a home in Los Angeles and trains there in the offseason. Re-joining the Miami Heat is another possibility.