Cavs News: J.R. Smith Asking For $15 Million A Year To Re-Sign With Cleveland 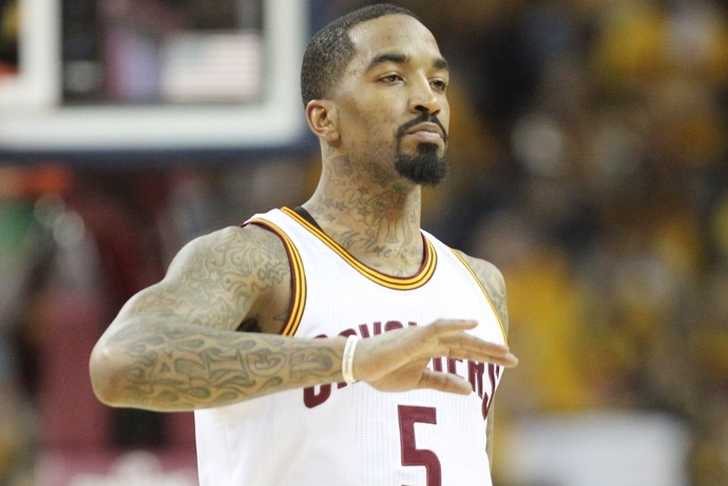 It's been somewhat of a surprise that the Cleveland Cavaliers haven't been able to re-sign J.R. Smith to this point, but there's a big reason why that hasn't happened yet.

According to Steve Kyler of Basketball Insiders, Smith is asking for $15 million per year - a price the Cavs don't want to pay him.

Yikes... hearing JR Smith seeking huge deal to return to Cavs, in the $15m per year range. Can Cavs really pass on bringing him back?

Smith admitted he has thought about leaving the Cavs, and the Nets and 76ers are pursuing him in an effort to sign him away from Cleveland.

The 30-year-old opted out of his contract this offseason, making him an unrestricted free agent. He would have made $5.3 million next season, and he feels he gave the Cavs a deal by re-signing for less last year. Now, he wants to be compensated for that sacrifice.