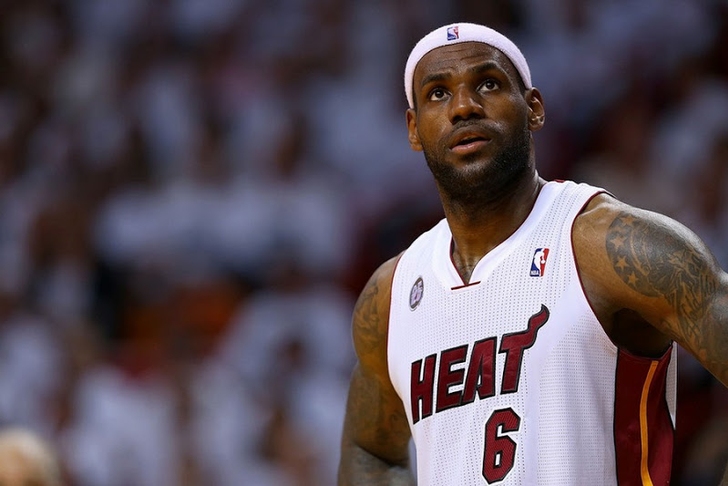 Earlier this morning on ESPN Radio's Mike & Mike, Stephen A. Smith asserted that his sources are indicating a LeBron James return to Cleveland.

"No one in LeBron's camp is talking. However, someone always tells someone who tells someone. What I'm hearing is he's returning to Cleveland. Which is just shocking to me."

Addressing LeBron's meeting with Pat Riley yesterday in Las Vegas, Smith is reporting that it was "more of a goodbye to Pat Riley" in an effort to avoid repeating the very public fallout he had with Cavs owner Dan Gilbert.

You may remember four years ago, when Smith correctly predicted the Big Three uniting in Miami - light years ahead of what was being reported at the time.

In 2010, he prefaced his prediction with the following:

"You're only as good as your sources, as a journalist."

Four years later, there's more hesitation, but at the end of the day, his "sources" were enough to make the call. "These are all of the things I'm hearing. Is it true? Who the hell knows, but it's what I'm hearing. You can't trust what anyone says nowadays," Smith said.

The full audio from Smith's interview is available here.

The most on LeBron, Melo and NBA free agency, as it develops: