Where To Watch Browns vs. Ravens Online Free Streaming 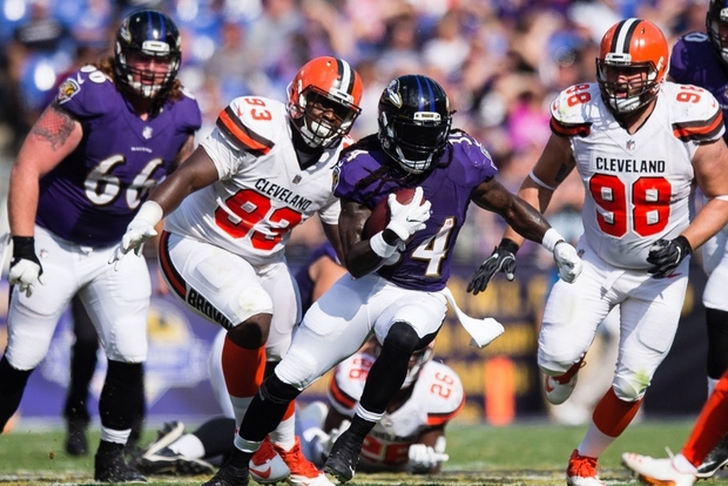 The Cleveland Browns play the Baltimore Ravens in a key AFC North Matchup in Week 5 of the NFL. Here's how you can watch Browns vs. Ravens online and with free streaming!

The Ravens are an impressive 3-1 and near the top of the AFC North. But they face a tricky road test and a 1-2-1 Browns team that isn't the pushovers they used to be. Will the Ravens keep rolling along or will the Browns get their second win of the year?

The game is being televised on CBS. So, if you can't get to a TV, don't have Cable or it's just not available in your area, here are some other options for you this week to watch the Browns vs. Ravens game online:

Browns vs. Ravens Streams Reddit (Link to several games, most will work)