Vegas Odds: See Which Games The Browns Are Predicted To Win And Lose In 2016 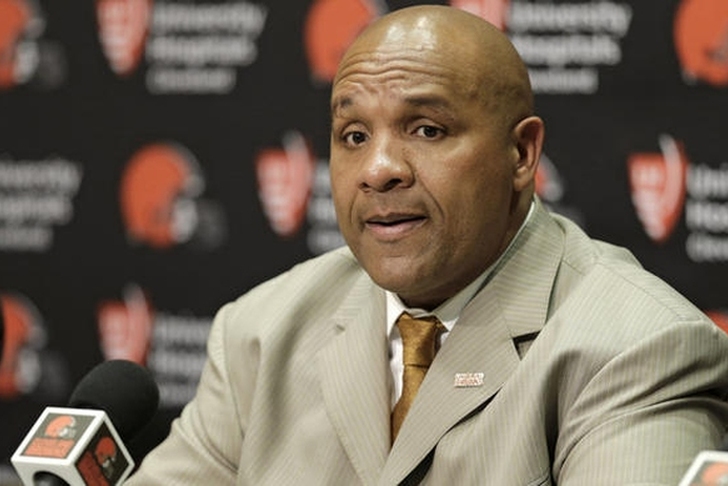 The Vegas odds for the first 16 weeks of the NFL season are out, and it's time to take a look at how Vegas thinks the Cleveland Browns will do in the 2016 season. The Browns are in middle of a massive rebuild, and Vegas isn't expecting much from the Browns in 2016.

The odds for Week 17 are not out yet, so that week isn't counted. With that in mind, here are the games the Browns are predicted to win and lose according to Vegas in 2016.

Week 1: at Philadelphia Eagles
Los by 7.5

Week 2: vs. Baltimore Ravens
Lose by 3

Week 3: at Miami Dolphins
Lose by 7

Week 4: at Washington Redskins
Lose by 7.5

Vegas has zero confidence in the Browns this year, projecting them to go 0-15 to start the season. The Browns lost several of their better free agents this offseason, and it's clear they are rebuilding from the ground up. While Vegas doesn't favor them in any games, the Browns will likely be able to pull out at least one win.