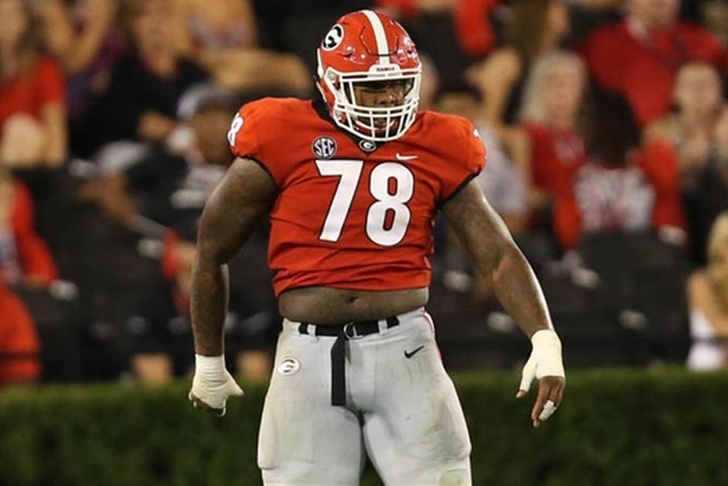 The 2018 NFL Draft is complete and the Cleveland Browns have landed a few coveted undrafted free agents. NFL teams start trying to sign these UDFAs the second the draft ends but most moves became official this week.

We have every player the Browns have signed below.

It's a fairly large group for the Browns, who certainly have some holes to fill on the roster.

Perhaps the most notable player on the list is Georgia defensive tackle Trenton Thompson, who some expected to be an early Day 3 pick due to his ability to stuff the run. Based on talent and skill, he probably has the best chance to make the roster.

Another name worth watching is Evan Berry, Chiefs safety Eric Berry's brother. He may very well win the returner duties, which is the area he excels at most.