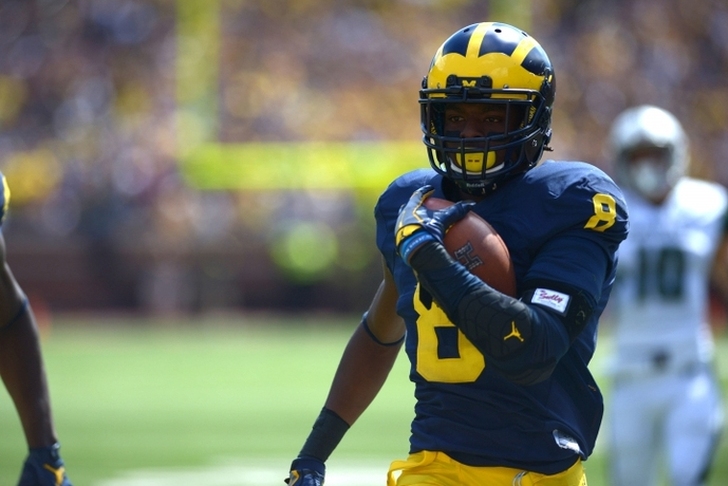 The 2017 NFL Draft is complete and the Cleveland Browns have already landed a few coveted undrafted free agents. NFL teams start trying to sign these UDFAs the second the draft ends, and sometimes even sooner, although all of the moves typically won't officially be announced for a few days.

We have every player the Browns have signed below. We've also included a brief write-up about the more notable additions.

There are quite a few players here, which shouldn't be a major surprise given the Browns' youth movement. Two in particular standout: Kent State's Najee Murray and Michigan's Channing Stribling.

Stribling was a better player at Michigan than Jeremy Clark and Delano Hill, both of whom were drafted. However, speed is a major concern with Stribling. As for Murray, he profiles as a nickel corner. He was really good at Kent State and could carve out a role as a backup or special teams guy.

You might recognize the name "Josh Boutte." He's the LSU lineman who was suspended one game for his cheap late hit against Wisconsin.

Follow our Cleveland Browns team page for all the latest Browns News or download the Chat Sports App!