Which former Browns players were drafted to the XFL? 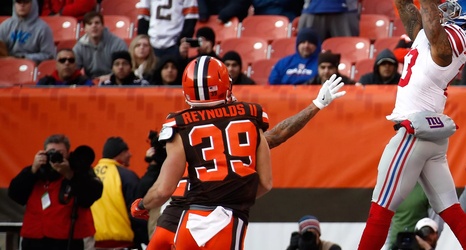 The AAF is dead, but the XFL is getting started in 2020 as Vince McMahon tries to succeed in his second attempt at the football league. The XFL had their draft this past week to fill rosters on the eight teams in the league. The draft was broken down into five phases: (1) skill players, (2) offensive linemen, (3) defensive front seven, (4) defensive backs, and (5) specialists/everyone else still available.