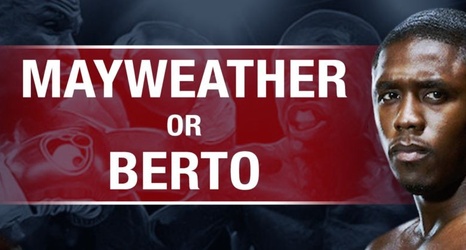 Terrelle Pryor underwent emergency surgery on Saturday morning, and his close friends and family have been told that he is expected to survive, as reported by Jeremy Fowler of ESPN. Family members are with him, and doctors and staff at Mercy Hospital in Pittsburgh are closely monitoring his condition.

Earlier, Pryor was reported to be in critical condition in a Pittsburgh after allegedly being stabbed in the chest, according to Adam Schefter of ESPN. A woman is in custody, according to WTAE-TV in Pittsburgh.

The Pittsburgh police reported that officers from Zone 2 were called to Mercy Hospital in Pittsburgh a little after 4:30 Saturday morning, where a "male stabbing victim walked into the hospital.