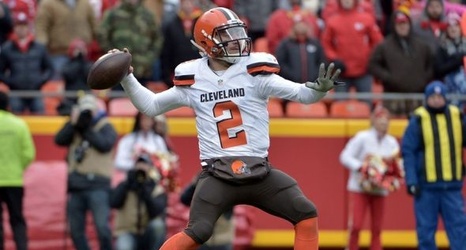 The Pro Football Hall of Fame is an exclusive club of football players that were among the best that ever stepped on a football field. For a historic franchise like the Cleveland Browns organization, there are a fair share of former Browns in the Hall of Fame.

Just miles down the road from Cleveland, the Pro Football Hall of Fame has not experienced many former Browns players receive a Hall of Fame bust in recent years.

After the Browns historic run in the 1950’s and 1960’s, there have not been that many players that have put together a resume worthy of going into the Hall of Fame.