Thoughts and Jots: From the new USFL to the old USFL to Deshaun Watson 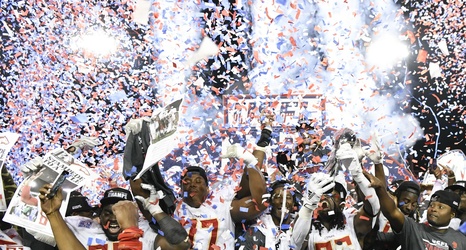 1.If you saw the championship game of the new USFL, you watched a great game in which the Birmingham Stallions defeated the Philadelphia Stars 33-30. FOX did a great job and had cameras everywhere, including a drone which I thought was an instant hit. Expect to see camera drones everywhere next season. The broadcast was just like a Sunday NFL contest in all aspects. The game bounced back with lead changes, few turnovers, big plays and numerous missed kicks. I have never witnessed a championship game where both starting quarterbacks became injured and did not return.

What amazed me was the attendance in Canton, Ohio.