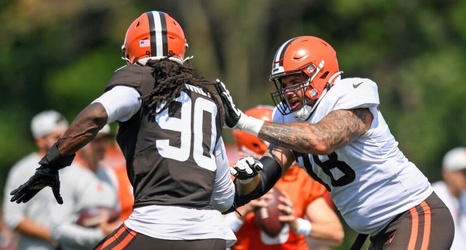 The defensive line was a priority for the Cleveland Browns during the offseason as 10 players not on the roster last year were either guaranteed spots, or fighting for them during the preseason. With value free agent signings and only a fourth-round draft pick, the team went with a quantity over quality approach, and unfortunately, things haven’t worked out as intended.