Steelers finished it: Browns bravado no substitute for preparation 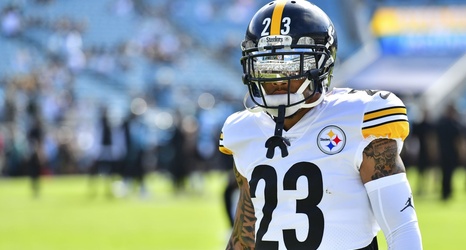 The Pittsburgh Steelers got their revenge on the scoreboard today, and as a consequence, the Cleveland Browns will have to run the table in order to have any chance of sneaking into the playoffs at 9-7.

The Steelers were able to do it without having to use second-year quarterback Mason Rudolph, whose breakdown tangibly hurt the Steelers by getting former Pro Bowl center Maurkice Pouncy suspended for one game, after his appeal of the original three-game banishment.

It doesn't much matter whether or not Rudolph got suspended. Forget about penalties and suspensions for a minute.