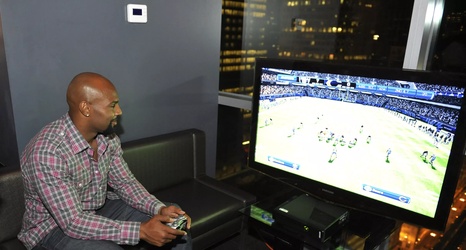 The NFL will be holding the annual Pro Bowl today, but it’ll be conducted unlike any other Pro Bowl: virtually via a videogame.