Odd & original football rules that are no longer used 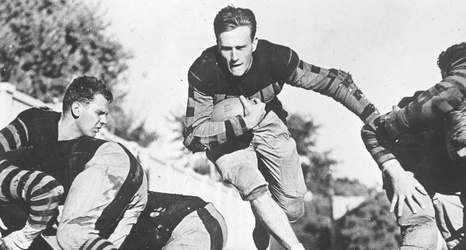 Different aspects of the game evolved into improved rules

Have you ever wondered why Europeans, in South America and well, just about every other portion of the globe they call soccer “football”? Why is that?

The answer is: it has always been called football.

In fact, North America is the only portion of the globe that calls football “soccer.” It is supposed that the Roman army invented this game in order to keep their soldiers in top shape as football is not only a running game, but one that allows few substitutes per game and is very competitive.