NFL Picks Week 12, and media picks for Browns vs. Ravens 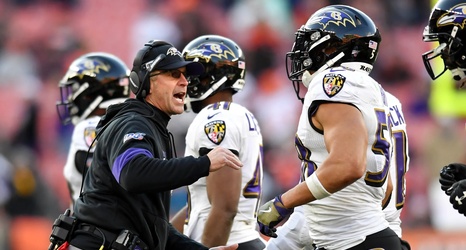 According to DraftKings Sportsbook, the Browns are 3.5-point underdogs against the Ravens on Sunday. Here is what the national media is saying about the Week 12 game between the New England Patriots (-7)

The Ravens will have Lamar Jackson back after he missed last week because of illness. The Browns beat the Lions last week, but didn’t look good doing so. Baker Mayfield is struggling. The Ravens will get the offense cranked up with Jackson back, but I think the Browns will as well with their run game.