New bodies on the D-line? Several players have emerged from the pack 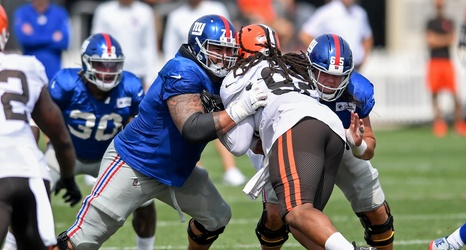 While Goodson’s replacement seems to be Anthony Walker or the rookie JOK while the interior of the defensive line has been wide open for new replacements. And that battle is heating up.

It was assumed that Andrew Billings and Jordan Elliott would get the nod as the starters. But other names have emerged and thrown their hat into the ring.

Billings is a very stout man who is difficult to move but has had a rough time in live games.