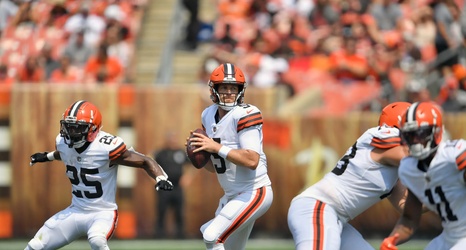 The Cleveland Browns don’t know if DE Myles Garrett will be able to play this week but expect him to return to the facility on Thursday. Garrett’s car accident has been the major story for the Browns since it occurred on Monday.

The most important concern initially was Garrett’s overall health and well-being. The shape of his vehicle led to concern about what injuries he may have suffered. Thankfully, all injuries were minor with the focus turning to how quickly he could return to the field and the cause of the accident.