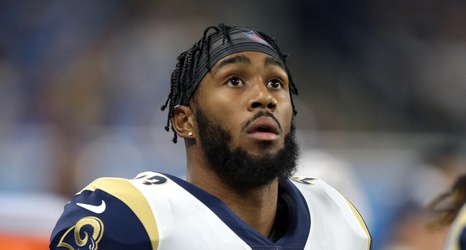 And before it was over a dozen new players found the City of Cleveland their new home in a span of 24 days.