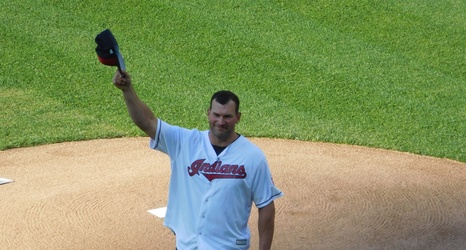 The former Browns left tackle has been with the NFL Network since he has retired.

He also is a part of the podcast “The ThomaHawk Show” with former Browns wide receiver Andrew Hawkins.

The future Hall of Famer is making strides in the media.

His podcast has become extremely popular in Cleveland. It caught the attention of the national media.

Thus Thomas found himself working with the NFL Network last season after he had retired.

“I am thrilled to join NFL Network and Thursday Night Football,” Thomas said.