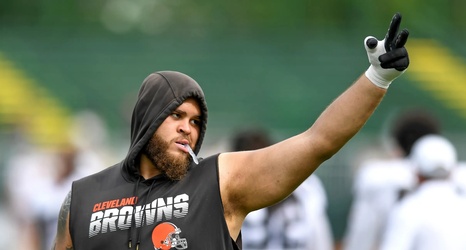 The Cleveland Browns received some good news on Monday as left tackle Jedrick Wills Jr. is day-to-day with an ankle injury.

That is according to head coach Kevin Stefanski, who said that the team will “see how (Wills) progresses throughout the week” as the Browns start preparations for Sunday’s home opener against the Houston Texans, according to clevelandbrowns.com.