Jadeveon Clowney was Browns best option all along 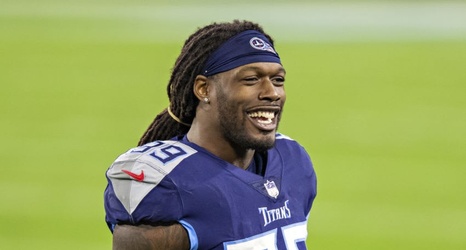 NASHVILLE, TN - NOVEMBER 12: Jadeveon Clowney #99 of the Tennessee Titans talks with teammates during a game against the Indianapolis Colts at Nissan Stadium on November 12, 2020 in Nashville, Tennessee. The Colts defeated the Titans 34-17. (Photo by Wesley Hitt/Getty Images)

Jadeveon Clowney was always meant to be for the Browns

The Cleveland Browns finally landed Jadeveon Clowney after two offseasons of pursuing him, and it makes all the sense in the world. General manager Andrew Berry made it his priority to dramatically improve the defense in 2021, and that’s exactly what he’s done so far.