Grading each aspect of the Cleveland Browns offseason 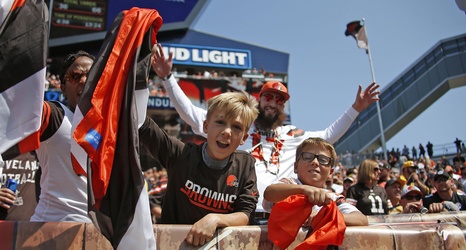 This offseason was a big one for the Cleveland Browns. There have been many changes with the move for New York Giants wide receiver Odell Beckham, Jr. taking center stage. That move cost them a first and third round pick, as well as starting safety Jabrill Peppers, but it landed them a legitimate superstar who can open up the entire offense.

His ability on the field is what causes OBJ to be the center of attention for the Browns as fans patiently await the 2019 season. However, that was just one of many moves made by general manager John Dorsey.