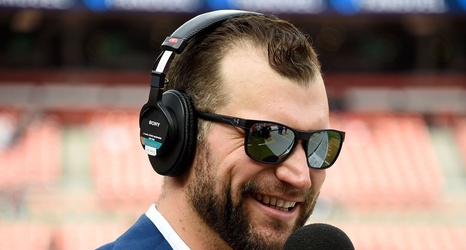 For as great as Joe Thomas was on the field for the Cleveland Browns, the NFL’s former iron man may end up being even better off of it when all is said and done.

Thomas has been in the public eye constantly since retiring, making his name known in the world of sports media.

Now, he’ll be joining NFL Network as an analyst for Thursday Night Football, and marquee NFL events such as the NFL Draft and even the Super Bowl.

Thomas was one of, if not the single best Cleveland Browns player since the team came back to the NFL in 1999.