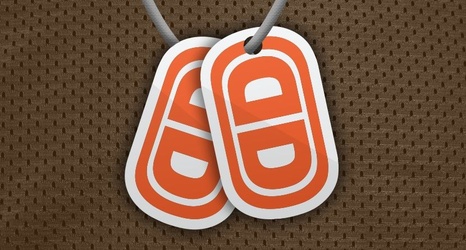 The NFL Championship game of 1950 pitted the Cleveland Browns in their inaugural season versus the hated Rams. Nowadays, the Rams are not really much of a rival, just a team that the Browns play every few years.

But in 1950 the Rams were hated every bit as much as modern Browns fans have it in for the Baltimore Ravens. The Rams, you see, were originally the Cleveland Rams, and they won a World Championship in 1945 and then fled Cleveland for Los Angeles, which offered the huge Los Angeles Memorial Coliseum with an unheard-of capacity of over 100,000 seats.