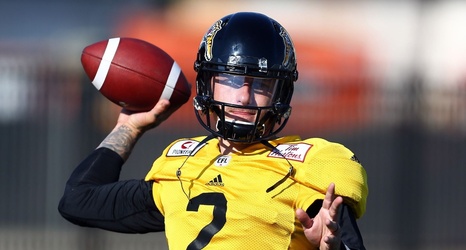 If you were looking for former Cleveland Browns such as Johnny “Football” Manziel and Trent Richardson to join the new Excruciating Football League (XFL), you may be disappointed to learn that no XFL team has selected either of them at this point. This is still America and anything can happen, but the chances seem to be near zero that either player can continue to have a professional football career.

Richardson had a modestly successful gig with the Birmingham Iron of the Alliance of Awful Football. scoring 11 touchdowns in the bankruptcy-shortened season.