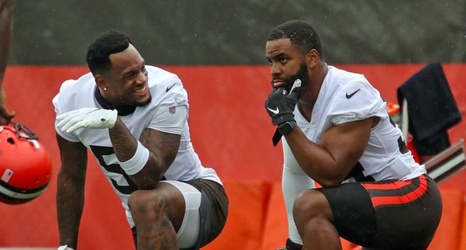 Starting early last season, the Cleveland Browns linebackers became a focal point for this team. That’s because they allowed Joe Schobert to leave in free agency and released Christian Kirksey which left them rather thin at the position.

Players such as Mack Wilson tried to step into a leadership role and free-agent addition B.