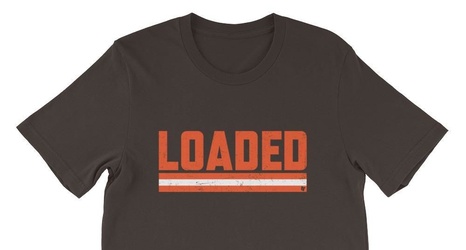 The Cleveland Browns have been active signing undrafted free agents following the 2019 NFL Draft, and that included Michigan State running back L.J. Scott.

The Browns signed Scott on Monday to bolster their running back room, adding another talented back to a group who has the potential of being the best group of running backs in the NFL.

Today’s featured article mentions a report that Scott may be quitting football only days after signing with the Browns and has left the team.