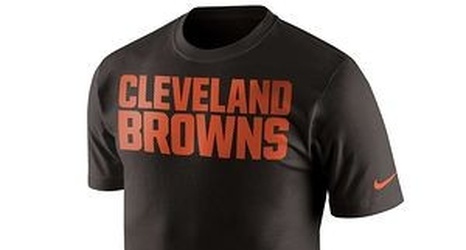 SANTA CLARA, CALIFORNIA - OCTOBER 18: John Johnson #43 of the Los Angeles Rams returns a fumble against the San Francisco 49ers during the first half at Levi's Stadium on October 18, 2020 in Santa Clara, California. The fumble was overturned and the runner was down by contact. (Photo by Thearon W. Henderson/Getty Images)

The Daily Dawg Tags bring you all the Cleveland Browns news you need to know, including GM Andrew Berry being surprised that John Johnson III was available

Andrew Berry has been getting a lot of work done this offseason and on Thursday, he took some time to discuss some of the changes that have been made in Berea.