Could John DeFilippo be a match for Cleveland Browns as offensive coordinator? 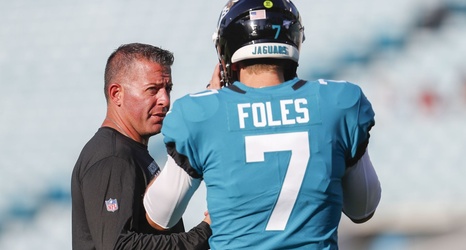 John DeFilippo — better known as "Flip" — was the offensive coordinator for the Browns under Mike Pettine in 2015. That year, believe it or not, three Browns quarterbacks combined for 3,782 net passing yards.

That's a huge number for a team whose quarterbacks were Josh McCown, Johnny Manziel and Austin Davis. It's also the third-highest in Browns history, behind the 2018 team with 4,007 net yards and the Brian Sipe-led team of 1980, with 3,915 yards.