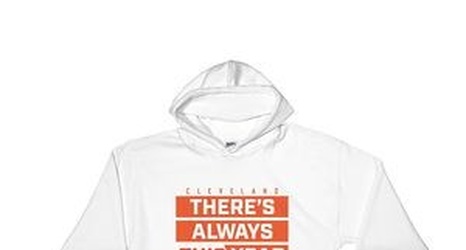 Back in 2016, the Dallas Cowboys took a sixth-round flyer on former basketball player Rico Gathers. He hadn’t played organized football since middle school but intrigued teams with his size and athleticism. Gathers never put it all together though and was recently waived by Dallas, and then went unclaimed on waivers.

He wasn’t out of work long though, as the Cleveland Browns added him to the roster on Sunday and released tight end/fullback Orson Charles — who had seemed like a lock to make the 53-man roster.

While at first glance this move seems small, it could actually have a larger impact than intended.