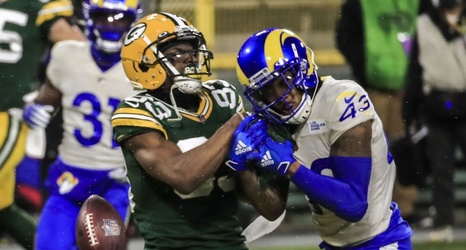 The deal is worth $33.75 million with $24 million guaranteed, a source tells ESPN's Adam Schefter.

Johnson will fill a major hole in the Browns defense at safety, where Cleveland juggled several players in and out of the lineup last season. He joins a rotation that will now include Ronnie Harrison, who eventually won a starting job after coming over to Cleveland in a trade from Jacksonville before last season, and Grant Delpit, a former second-round pick who missed his entire rookie year in 2020 with an a Achilles injury suffered in training camp.