Cleveland Browns plan to tender Kareem Hunt, what will his role be? 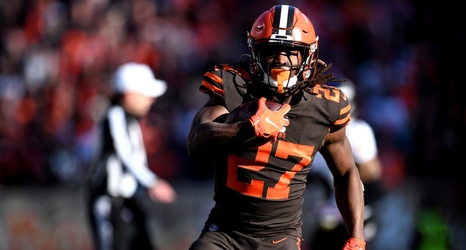 "We think Kareem's a good football player," new Cleveland Browns general manager Andrew Berry said at the combine on Tuesday. "We like having good football players on our roster." Berry has confirmed the Browns will tender Kareem Hunt to keep him in the running backs room for the 2020 season.

Hunt is a former third-round pick, so the Browns can place a third-, second-, or first-round tender on him. If a team wants to make an offer to Hunt, they will have to give up the corresponding draft pick to the tender the Browns placed.